For the most part owls are very isolated creatures. That all changes as spring approaches though because that is when mating can occur. This is when they males and females will find each other so that they can create young. It is important to note though that the breeding time can be different for various species.

It all comes down to the actual location where the owls are found. In warmer climates they will mate sooner than in colder areas. If shelter or food supplies are hard to come by then they won’t be as likely to take part in mating. However, when their basic needs are properly met they will do so.

During the mating season, the hooting calls of the owl will increase. The males use it to find out where the females are in proximity to them. The males are generally very territorial and that is more so when they are trying to find mates. They aren’t tolerant of other males being in the area that could reduce their chances of finding a mate. 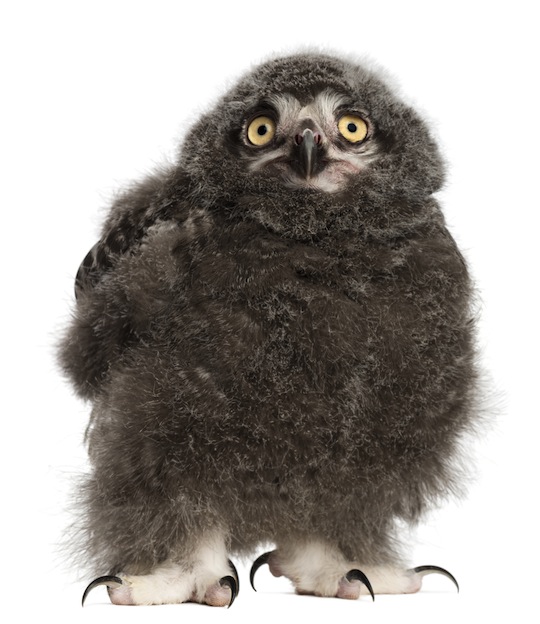 The calling is the most common part of the mating ritual that we have observed. The males will generally remain in their same location and their calls can bring the females to them. They will often call to her after she arrives and even hunt for food to bring back to her. Preening for the female as well as helping here with the process can occur too. All of this is done to get her to consent to the mating process.

A pair will spend many days together mating. Each male and each female will only mate with one other per season. With some species of owls, they will have the same mate for life. Each year they will find each other again for the purpose of mating and then go their separate ways again.

Owls don’t create their own nests, but instead find abandoned nests from other birds that they can use for a place to lay their eggs. Depending on the species of owl, this can be just a few eggs or more than a dozen. The incubation is about 30 days before the eggs will begin to hatch.

As the young begin to hatch, the female will use her beak to help them out. The eggs will hatch at intervals that can be several days apart. The male and the female will take turns watching the eggs, tending the nest, and bringing food back to the young. The older and stronger youngsters are the ones that will get the most food. It is unlikely that all of the young will be able to survive. 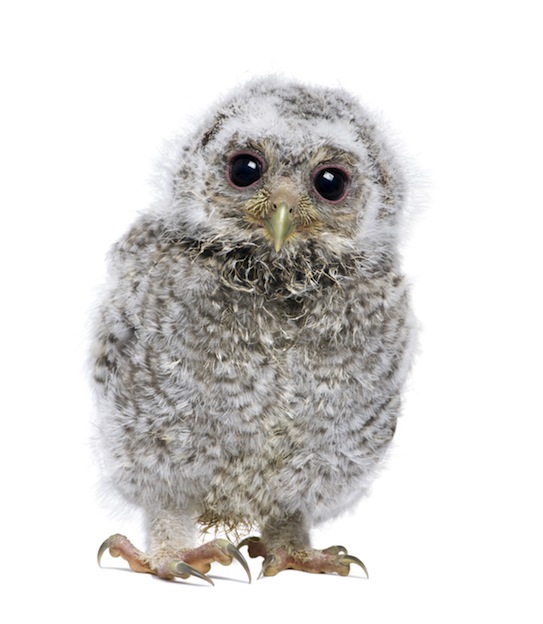 The young offspring are very vulnerable at birth. They don’t have feathers for flying at that point in time. However, it does have a layer of down feathers that will keep it very warm. As the young owl gets older the down will be removed and new feathers will take its place.

All of the various all species are very protective of their young. In fact, that is when they will become very aggressive and fight off other animals and even attach humans. They do all they can to help their young be able to grow and eventually leave the nest to start a life on their own. Depending on the species of owl, they will remain in the nest for a period of time from four to eight weeks. They will be ready to mate when they are about one year of age. There are some larger species though that don’t mate until they are two or three years of age.